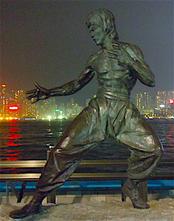 For Amy's presentations about Hong Kong and Cantonese Language and Culture, CLICK HERE

Among the flood of refugees that pored into Hong Kong after the Communist takeover in 1949 were the finest chefs of Canton, who reenforced the Cantonese food tradition.  Guidebooks always mention dim sum, but of course, there are many other great Cantonese dishes.

Hong Kong has a unique culture and identity quite distinct from that of Mainland China.  Hong Kong people will always refer to themselves as "from Hong Kong," not "from China."

Of course, the influence of 150 years of separation from the Mainland under British rule contributed to this distinctness, but it is not simply because of Western influence.

Cantonese Opera developed as a related, but separate form of Chinese Opera beginning in the Song Dynasty (13th Century) when Emperor Gong fled the Mongol invasion and brought thousands of people to Guangdong.

The Province of Guangdong, Hong Kong;s neighbour, was generally referred to as "Canton," the name of the largest city, (now called "Guangzhou") which also gave the name to both the language of Southern China and the cuisine, for which the city was famous.

And Western foods blended in so well that it can be hard to separate the two.  Hong Kong egg. tarts are actually of Portuguese origin.

But Hong Kong's great cinema tradition goes beyond martial arts, with distinguished directors such as Tsu Hark, known as the "Steven Spielberg of Asia." 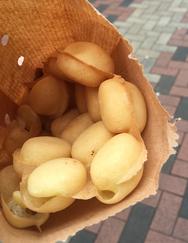 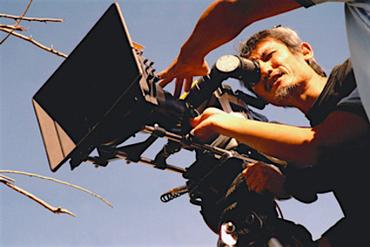 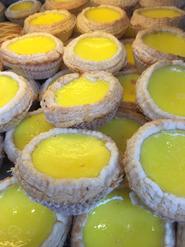 Most visitors are surprised to find out there is a "Hong Kong style" steakhouse.  They are usually older and decidedly not fancy--and filled with local people.  The steaks are served sizzling vigorously on iron platters and are usually quite inexpensive. 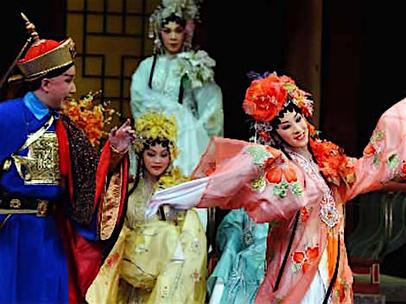 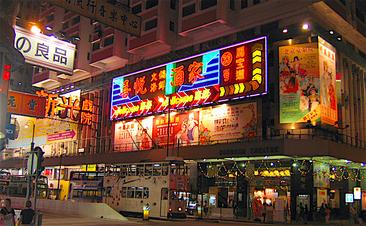 the British tradition of afternoon tea.

Hong Kong is Cantonese food, but so much more.

brought their cuisine with them.

​Ironically, it is also because of a purer Chinese influence--and it is not just a Southern China, Cantonese influence.  After the Communist takeover in 1949, people from all over China escaped to Hong Kong, bringing their traditions with them.  Hong Kong did not suffer the horror of the Cultural Revolution, which was an attempt to eradicate traditional Chinese culture and replace it with Communism. 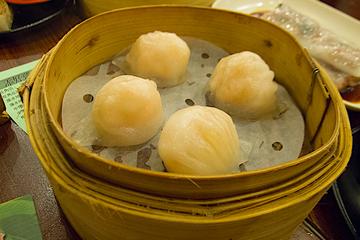 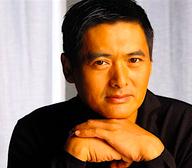 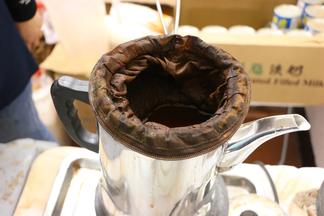 Of course, when the subject of Hong Kong cinema is mentioned, Jackie Chan and Bruce Lee are often the first actors people name.  Lee's statue on Hong Kong's Cinema Walk of Fame is a big favourite .

Of course, when people think of Hong Kong, one of the first things they think of is food. 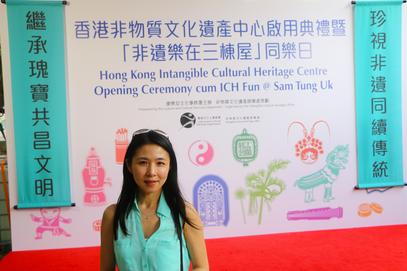 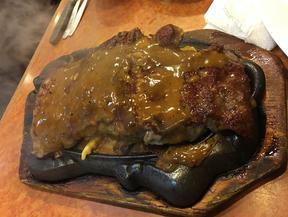 Cantonese Opera flourished inHong Kong in the 1950's as the massive migration of educated people escaping Communism brought their artistic tastes and interests with them.  Hong Kong's Sunbeam Theatre keeps that tradition alive.